You are here: Home / Board Members / Ken Fleming 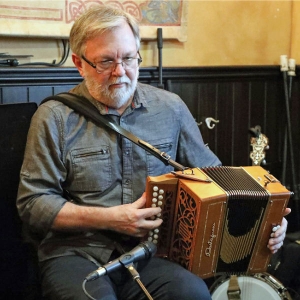 Because of his efforts to build an Irish music community, Ken was named “Dallas Irishman of the Year” by the Irish-American Society of Dallas in 1988 and selected Grand Marshall of the Dallas St. Patrick’s Day Parade that year. In 2011, Comhaltas Ceoltóirí ÉireannIn recognized Ken for his “commitment to the promotion and preservation of traditional Irish culture” at its annual convention.