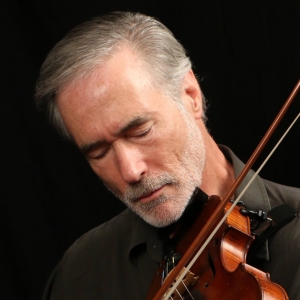 Dale has been playing Irish fiddle for 45 years. He has performed and taught at festivals, ceilis and feiseanna throughout the U.S. and Canada, including many years at the Lark in the Morning camp in Mendocino, California. He has many recordings to his credit and has been featured in Fiddler magazine. He has also performed as far west as Japan yearly since 1996. Dale is largely self-taught, and because it was necessary for him to decipher the elements of the Irish style for himself, he has a unique understanding and effective way of communicating them to students. He recorded an instructional videotape, “Basic Irish Fiddle” in 1986 for the Lark in the Morning teaching series which is still available on DVD. He also has a pre-recorded subscription lesson series available at pegheadnation.com .