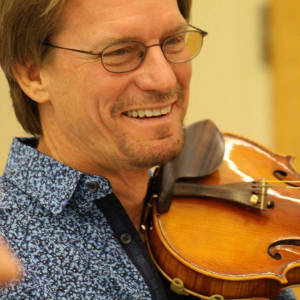 Gordon McLeod has been playing traditional Irish fiddle and guitar for over 25 years and teaching for over 20. He is co-Director and co-founder of The Oflaherty Irish Music Youth Camp, and one of the founding members of TIMES. He has traveled to Ireland over twenty times to study and play Irish fiddle with many of the great masters . Gordon is an original member of the TIMES Session Players and founder of the well known Celtic band Beyond The Pale as well as the American Duo McLeod Nine. Gordon also enjoys playing many other styles including Gypsy Jazz, bluegrass, and classical.