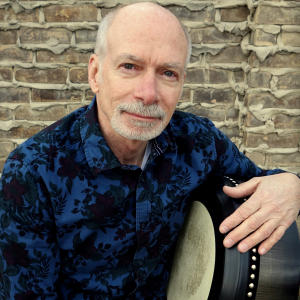 Texas-based percussionist Rick Holt immersed himself in the Irish music culture after he discovered the engaging sound of the bodhran almost in the late 90’s. Rick has been playing drums since he was 6 years old and earned his degree in Music Education from Troy University. He has performed a variety of musical styles, from classical to rock and musical theater. Recently, as a performer, composer and arranger, Rick has been exploring the boundaries of Celtic and Irish music and works to apply these insights to the bodhran. He has traveled to Ireland to study bodhran with some of the top players in the world and afterward enjoyed participating in local sessions around the country.